More about pilgrimages
Previous Next

You have just landed on the website of J. F. Damian, a novelist, translator, composer and pilgrim from Brno in the Czech Republic (central Europe). J. F. Damian’s civil name is Jiří Fadrný, and he chose the name Damian (after Damien de Veuster, who was a Flemish missionary) as his confirmation name at the age of  17. Born in 1972, J. F. Damian  graduated from Masaryk’s University in the field of theoretical physics and received his M.A. degree. He went through various jobs, and finally settled in the field of literature and music. While some of J. F. Damian’s books are spiritually rooted, he is an agnostic full of hope. From his point of view, it is not a way how to avoid difficult questions and keep all doors open (just in case), but a humble opinion that some questions are simply not solvable, and, perhaps, even not meant to be solved. 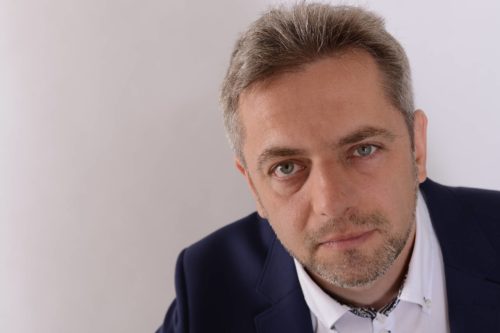 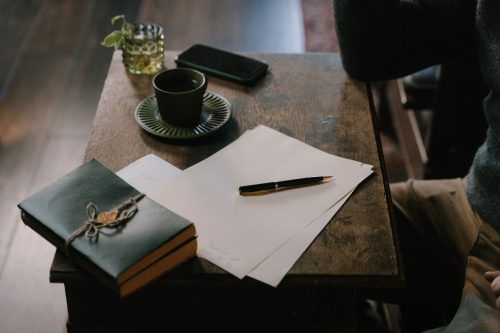 Use this form to enter your email and you will receive my newsletter (now and then only) and you can unsubscribe whenever you want. 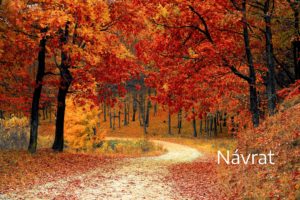 A book that responds to the question, ‘Where was God in Auschwitz’, in an unexpected way. 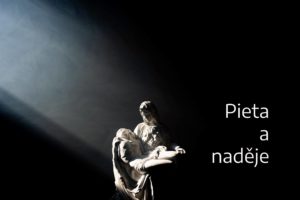 A depply metaphoric, timeless story of an innate dictator in everyone of us. 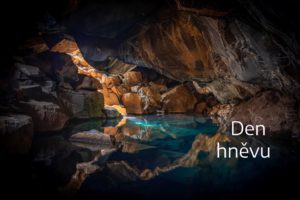 A terrifying horror from a cave, where nobody stays alive!

J. F. Damian composed an extraordinary compossition, Missa Mendeliana. It was composed to celebrate 200th anniversary of birth of one of the greatest scientis ever, Johann Gregor Mendel, and Mendel’s Laws of Heredity (dominant and recessive alleles). The first rendition of the Mass took place on July 24, 2022, in the Basilica of Our Lady in Brno, in the Augustinian Abbey, where J. G. Mendel made his breakthrough invetions.

For more than a quarter of a century J. F. Damian is also a leader of the Svítání (means sunrise) band. This band’s music combines modern influences, classical music and folk songs, the band members have played harp, guitars, accordion, violin, cello, they do beautiful harmonies and even collaborate with symphonic orchestras. If interested, listen to some of the band’s songs on YouTube.